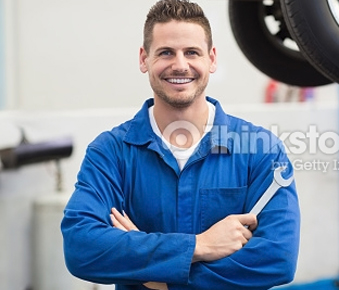 Tory came to work at ARC in 2009 after serving seven years in the Army. He works as head mechanic and performs electrical and fabrication work. He earned two Army Achievement Medals, two Good Conduct Medals and Army Reserve Component Achievement Award. Tory received extensive training in numerous aspects of engine repair and maintenance and was recognized for his outstanding achievements in the field. He is the father of three. He likes spending time with his family, off-roading and autocross racing.